Analysis of the Poem Mirror by Sylvia Plath: Plunging into the Troubled Water of the Looking-Glass 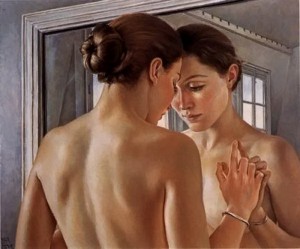 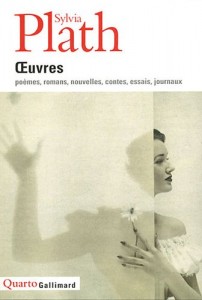