Historical analysis of the figure of Eve and the casuistic debates from the Renaissance up to the 17th century arguing the supposedly inferiority, superiority ou equality of Eve in relation to Adam, in other words of woman in relation to man.
The first protofeminist arguments and the debate over gender roles and the place of woman in society based on Genesis. 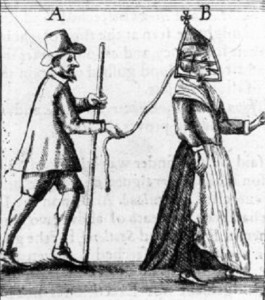